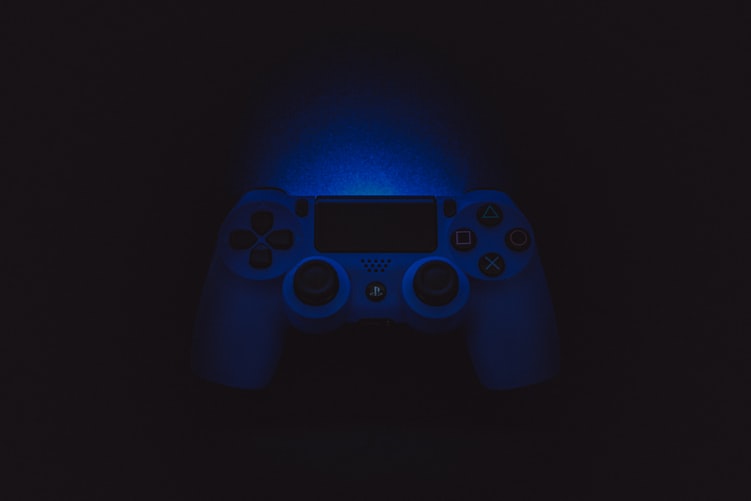 Brains! Plants vs. Zombies is a tower defense and strategy video game developed and originally published by PopCap Games for Windows and OS X in May 2009, and ported to consoles, handhelds, and mobile devices, and in remastered versions for personal computers.

Ever since the release of Plants vs Zombies, it is widely popular around especially children. It is a delightful game that is both addictive and accessible, and you’ll never look at your garden the same way again. It is one of the best tower defense and zombie games ever.

In Plants vs. Zombies, the player takes the role of a homeowner in the midst of a zombie apocalypse. To defend their home from zombies, some of which have unique abilities, the player uses plants that can fire projectiles at, or have other detrimental effects on, the horde of advancing zombies.

The player collects “sun” with which defending plants can be bought. Zombies approach along several parallel lanes on the lawn, and the player must plan defenses in these lanes. If a zombie makes it to the house on any lane, the level is over.

Read more about: Gaming Technology of God of Thunder

Mini-games are a feature that is available on the Main Menu below Adventure Mode and in the iOS version, accessible through Quick Play. You are required to beat level 3-2 of Adventure Mode to unlock Mini-games.

They contain variants of the regular game, with a twist or change to make it feel different. Some mini-games are exclusive to other versions while some may replace other ones due to incompatibility with the systems.

It is unlocked after completing about half of Level 4-6. In some versions of the game, the player has to buy Puzzles from Crazy Dave’s Twiddydinkies.

Survival Mode is unlocked when Adventure Mode is beaten for the first time. The player must survive multiple waves of zombies. They get to choose new seed packets to defend against a different group of zombies, five total, every one (normal) or two flags (hard) to continue building up their defenses.

For each group of zombies, the plants the player previously had on the lawn and their sun remain, but Lawn Mower, Pool Cleaner, and Roof Cleaner are not renewed. At the end of the first completion of each Survival Mode level, a trophy is received with money for any remaining Lawn Mower, Pool Cleaner, or Roof Cleaner. This mode is not available in the iPod, Nook, or Nintendo DSiWare versions of the game.

﻿The Zen Garden is a virtual garden where the player can keep plants that they have collected. This is only available in the PC, Xbox 360, PlayStation 3, PlayStation Vita, Nintendo DS, Windows Phone 7, and iOS versions of the game.

Versus Mode is a game mode available only on the PlayStation Network, Xbox Live Arcade, and Nintendo DS versions. It is a multiplayer mode where one player controls the plants and another controls the zombies. In the DS version though, you can’t play locally, so you’ll have to play with either DS Download Play or DS Wireless Play.

Co-op Mode is a feature added in the Xbox Live Arcade and PlayStation Network versions, but is not in the other versions.﻿​​ It allows two players to play as the plants at the same time.

During development, it was discovered that newcomers to the genre of real-time strategy may have a hard time learning the concept behind sun collection. So, the price of the income generating sunflowers was dropped from 100 to 50 to encourage players to buy them over the attacking peashooter.

As a result, the balance between plants and zombies had to be restructured a move that George Fan (Designer) said was definitely worth the effort. Programmers focused on Adventure mode for much of the first year of development.

Upon finishing some items ahead of schedule, one of the programmers, Tod Semple, began working on ideas that would later be used for the minigame section. Some ideas for the puzzle mode section would later be tweaked and moved into adventure mode;

“Vasebreaker” and “I, Zombie”, for example, came from single-level minigame concepts. During game QA testing, Fan found that minigame and puzzle modes seemed to detract from the focus on Adventure mode, so some of the additional modes and minigames were locked requiring advancement within adventure mode to become unlocked.

Fan stated that every game he worked on had only him designing the prototype, adding that he used to draw a lot before he made games, where he made pixel art.

The final designs of the zombies and the first plants are similar to how they were initially. After searching for an artist, they discovered Rich Werner, who Fan thought clicked with what he intended for the design.

He attributed the intrigue of the design to its animation scheme; Tod Semple suggested that they animate it in Flash and export it into the game. Fan worried that this would look like it was cut out from paper, and would resemble South Park too much, but was satisfied in the end, attributing this to Semple and Werner’s talents.

Fan was most proud of the Tall-nut, Torchwood, and Cob Cannon plants. He explained that the Tall-nut has character, citing its “determined gaze” and how it sheds a single tear when hurt.

Laura Shigihara could not stand to see this and protected it with a protective plant called a Pumpkin, which can protect plants inside it. He felt that the Torchwood which gives Peashooters flaming ammunition required players to think of how plants interacted with each other.

Another favorite plant of Fan’s was the Squash, due to how its name suggested its purpose; to squash things. A plant was proposed that is similar to the defensive item Umbrella Leaf, which would be planted above other plants to protect them from bungee zombies and catapult zombies. However, it was difficult to visualize their positions.

This game is more than 10 years old already and it still holds up to this day! Very easy to understand mechanics, even a child could play it. It has got endless levels, which is great for endurance runs and hardcore players and there is no need of a beast PC to play this game.